How Coworking is Better at Networking 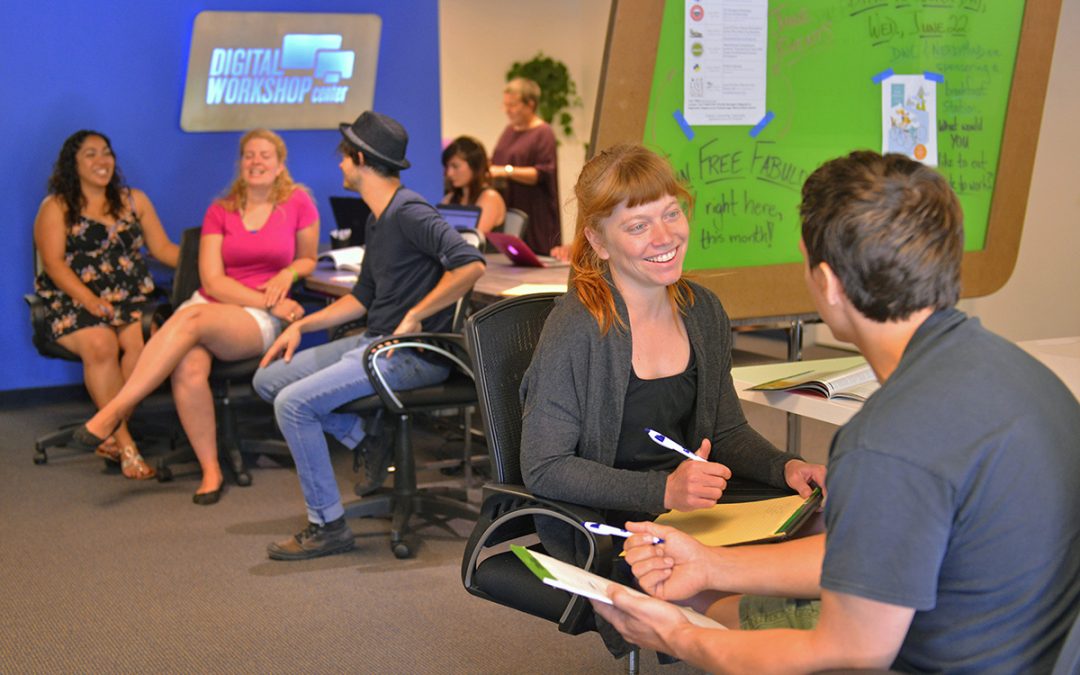 For freelancers and small business owners, networking is absolutely essential. Getting to know people–what they do and what they need–is the fastest way to build connections, and by extension your potential customer base.

The only problem traditional networking SUCKS. Business card exchanges, 5 second elevator speeches, feeling like you’re trapped at a used car salesman’s annual conference–all of this makes me want to gag.

Unfortunately, nothing is more effective at building your professional reputation and creating customers like face-to-face interaction. The good news is, thanks to a wealth of communication technologies, traditional networking events aren’t the only way to get to know someone.

The infographic below breaks down some interesting statistics about the impact of face-to-face networking, how the mobile workforce is changing the look of networking, and the types of situations that demand a handshake vs. those that can be accomplished over the phone or on a video chat.

But before you start scrolling through all that visual goodness, just remember: coworking is the ultimate networking event. Every time you come into your coworking space, or visit another of the thousands of coworking spaces around the world, you’re expanding your collection of contacts, colleagues, and friends. Better yet, you’re not doing it in a contrived, forced, squint-at-their-nametag-and-pretend-to-be-interested kind of way. You’re doing it in a totally casual, genuine way.

Coworkers get to know each other as friends and office mates, with no hidden agendas. We ask about each other’s projects, clients, and experiences, and as we grow closer as community, there are often reasons to refer work or collaborate. It’s 21st century networking that’s effortless and efficient. And doesn’t make me want to gag. Wins all around.